Google the term Man Bag and an awful lot of content pops up. Much of it you don’t want to see! Urban Dictionary informs that the term refers to a gentleman’s most intimate and delicate parts, enough to make your eyes water. If there were ever an argument for dismissing the prefix and sticking with the term “bags,” this is just one. Fortunately, Man Bags as the on-trend accessory of the moment rank very highly and save our blushes. 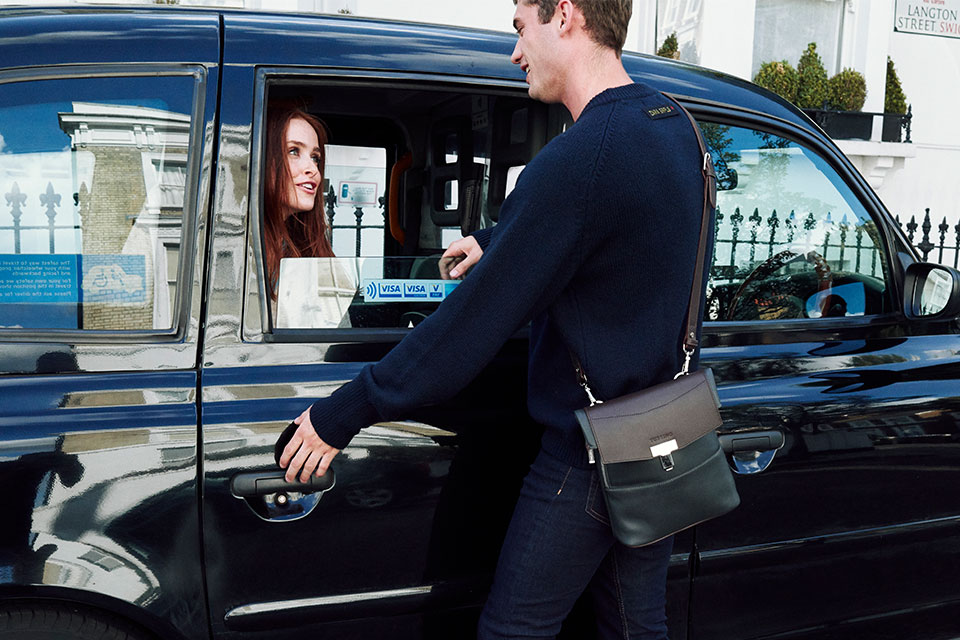 Until only recently, the term man bag has been subject to derision and stigma. What progress we have made since a 1999 episode of Friends, when Joey Tribiani buys a man bag only for the entire plot of the episode to centre around people mocking him, Joey adopting a more and more feminine demeanour the more he carried it as the episode progressed. Jerry Seinfeld also struggled with carrying a “purse” in his self-named comedy show, justifying his bag as “European”, acknowledging the presumed sophistication that comes with the well-dressed European man and the American term coined for such an accessory, the “European Carry-All.”

Time is a great healer. In 2019, the Man Bag is as much a part of the male daily wardrobe as a handbag is to a woman’s wardrobe. Why we need the prefix is a little unfathomable in this day and age, but perhaps it is to lend acknowledgement to a particular kind of bag and usage. 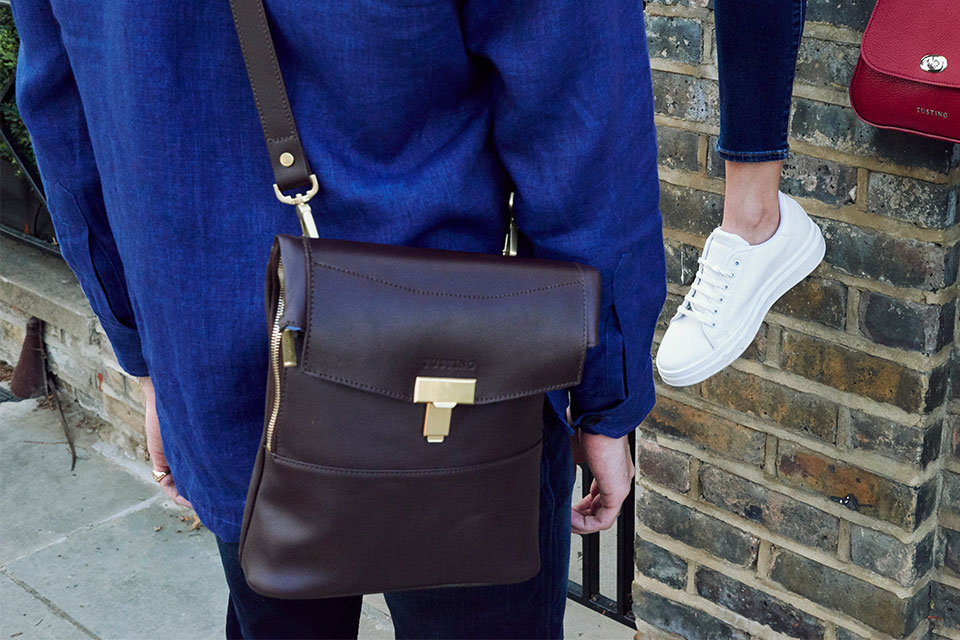 2013 marked a seminal moment for the Man Bag, when Mark Carney, the new Governor of the Bank of England carried a soft-sided briefcase, eschewing a traditional solid-sider as he gave his first address. Whilst financial analysts discussed his words, fashion savvy types, instead discussed his choice of accessories. This was not the stiff case of old, but showed an awareness of style and texture that had rarely been seen on such a formal stage. With its long handles, soft shell, side zip and cross body option, the bag represented a new direction in men’s accessories, a reawakening in terms of what worked and was deemed appropriate in professional circles, and an acknowledgement that a little personality and style consciousness goes a long way. 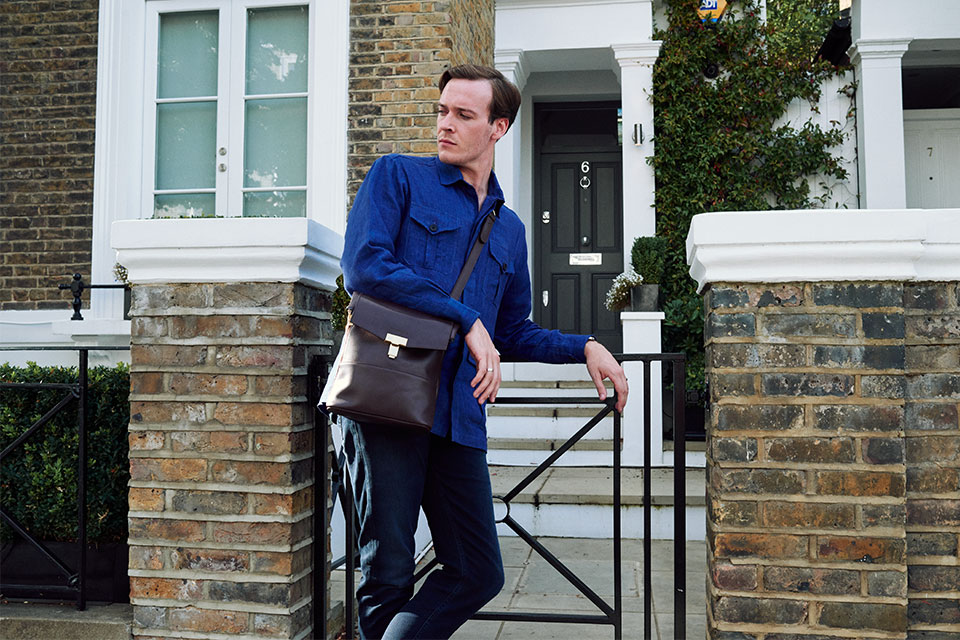 The advent of technology and the rise of the metrosexual or more simply put, modern man, means that gentlemen carry more than ever before. Phones have gone from big to small to tiny to big, and now like most things, have super-sized up. They are not pocket-friendly, and together with a wallet and keys, are hard to carry all at once, tricky to stuff into a trouser pocket, and in tailoring terms “will ruin the line of a suit!” On top of the above essentials, a man often carries sunglasses, a charger and perhaps even a tablet. A bag has now become an essential and acceptable piece of kit…finally.

Head to any men’s bag department in a store today and you will be struck by the choice of Man Bags available. Now a common feature in many wardrobes, they have been embraced by designers across the globe, receiving a luxury facelift. Choices are endless, with something for every dress code and budget. Choose between high-grade leathers, canvases, strap combinations and hardware. The Italians have long carried their borse da uomo with pride. Renaissance paintings lend testament to the earliest versions of the man purse, with gentlemen carrying a small pouch attached to clothing; a necessity given the absence of pockets. We say “ben venga” to these Italian ways as we too embrace the bag.

So how best is a Man Bag recognised? There are no set parameters for this, however, there are plenty of common threads. It is not a backpack, nor is it as large or as cumbersome as a holdall, satchel, classic brief case, tote (“Mote”) or messenger bag. A Man Bag is smaller. It is more compact in size so as to prove itself useful but unobtrusive. It will typically have a carry handle and perhaps a cross body strap, allowing for a hands-free approach. It will generally have a zipped compartment, a soft body and more than anything, will leave the user wondering how they ever coped without one before. Whilst they are invariably fairly discrete, their acceptance and usage is still considered fairly new, therefore, they will still cause people to take note and if that’s the case, then choose a Man Bag that does you proud.

If you are tempted to take the plunge and adopt this practical accessory, then show courage of your conviction and go for a classic design. Don’t shirk to a backpack or larger messenger, instead, we recommend trying out a couple of the pieces from Tusting’s collection. The Ripon Reporter and The Nimrod are two timeless pieces that will prove sufficiently compact, sufficiently functional and exceptionally stylish.