We Brits do tend to be a little defensive of things brought to us from the USA (we like to invent stuff ourselves, after all) but everybody likes a little bargain from time to time and, as shoppers, we find ourselves not minding the upside of this craziness in the retail world. But where did the whole Black Friday – Cyber Monday thing come from?

Traditionally the day after Thanksgiving in the US, the term ‘Black Friday’ as we know it now, dates from the 1950s. Although first used to describe a stock market crash way back in September 1869, the term was adopted by the Philadelphia police to describe the Friday after Thanksgiving. They had to deal with the mayhem and headaches caused by all the extra pedestrian and vehicular traffic created by hordes of holidaying shoppers heading for the city’s stores. Popularised in the next decade, by the late 60s the term had spread nationwide and was becoming embedded in US culture. 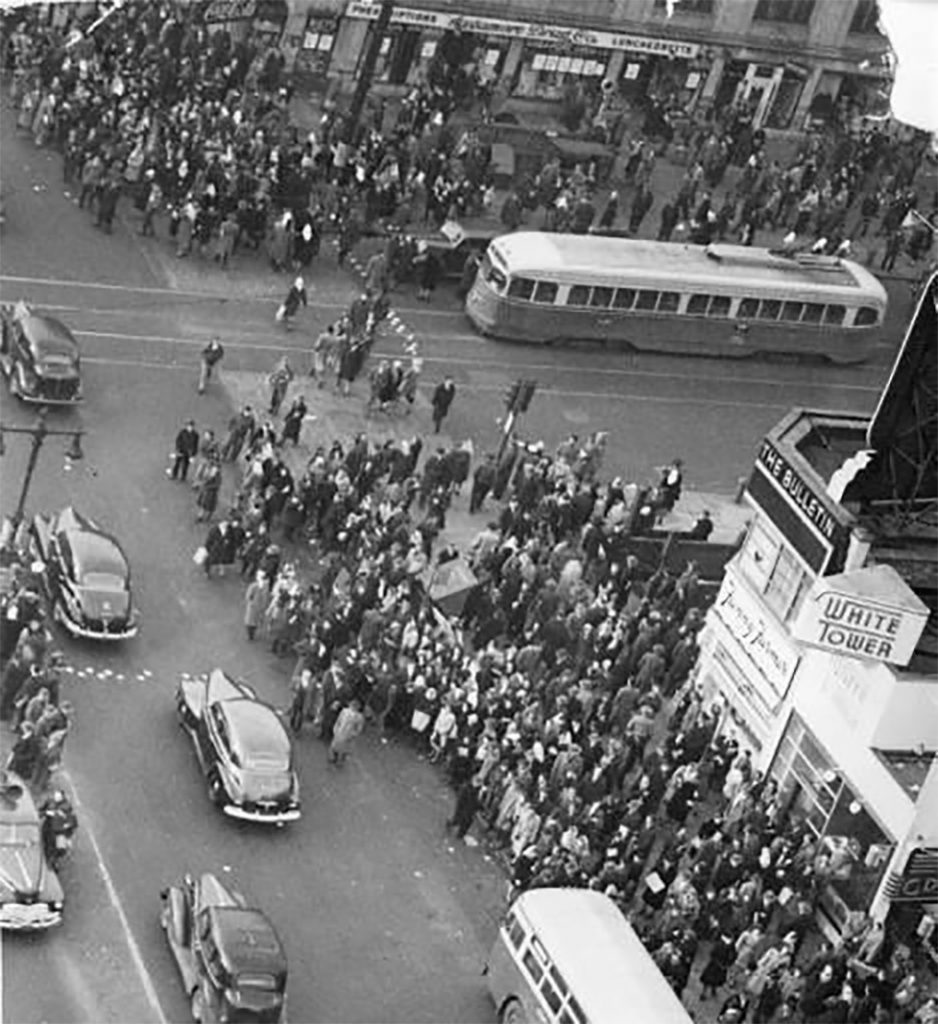 Another often-cited explanation for the origins of ‘Black Friday’ is that it is the day on which retailers finally began to show a profit for the year (in accounting terms, moving from being “in the red” to “in the black”) after operating at an overall loss from January through mid-November. However, the earliest known use of this accounting-related explanation for the origins of the term ‘Black Friday’ dates from 1981, many years after Philadelphia police had been using the phrase in reference to traffic issues.

It’s no surprise that Amazon, an e-retailer with more than 304 million active customers worldwide (and the most popular e-commerce site in the USA) brought the phenomenon to the UK. With their ‘Black Friday’ offers first advertised in 2010, UK electrical retailers Currys & PC World joined the bandwagon in 2012 and the likes of John Lewis and Walmart-owned Asda offering discounts from last year, which is when it really started taking off.

And what of ‘Cyber Monday’? A construct of a marketing team in 2005 to give their internet business an online version of Black Friday, the effect now is a long weekend which really kicks off the Christmas shopping season. Whether the net result is beneficial to the economy, with retailers taking slimmer margins in order to keep pace with customer expectations, is another question which stirs continual debate…!