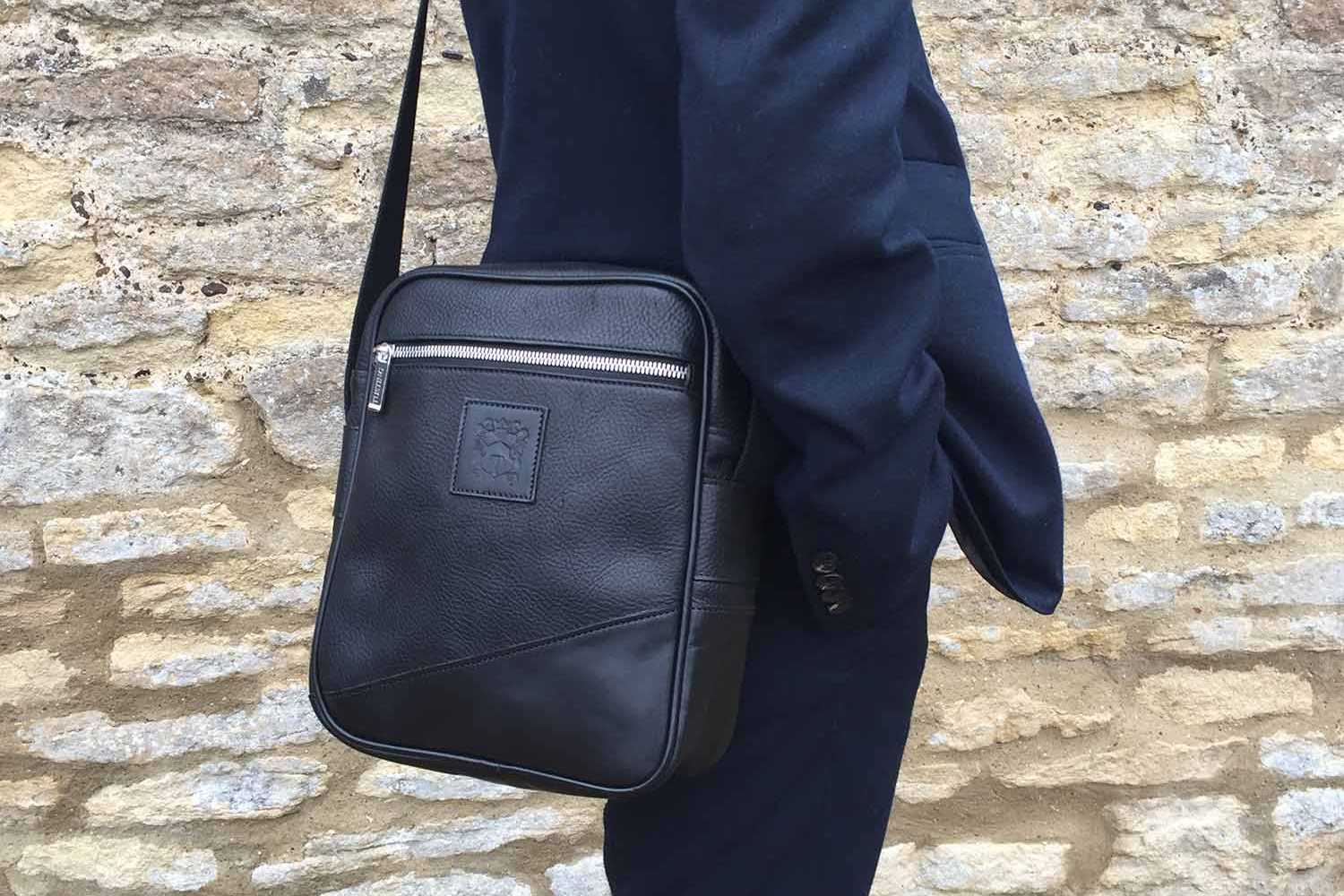 The History of the Man Bag

Although perhaps never quite as fashion-led as the women’s handbag, the ‘man bag’s cultural and historical importance can’t be underestimated. Put simply, men have worn bags since they have had things to carry. 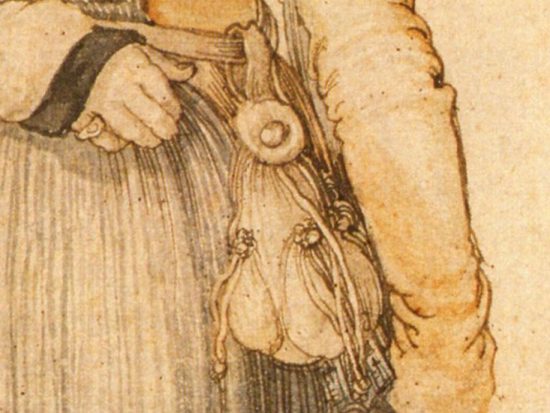 For centuries, the man-bag has been a staple of men’s style. In the middle ages, before pockets were invented, it was a girdle pouch that allowed men to carry personal belongings and foods: quite different to the satchels, briefcases and messenger bags of today that are used to cart electronics and work essentials. These pouches were suspended from small belts worn around the leg or waist and were typically made from leather, silk or metal. 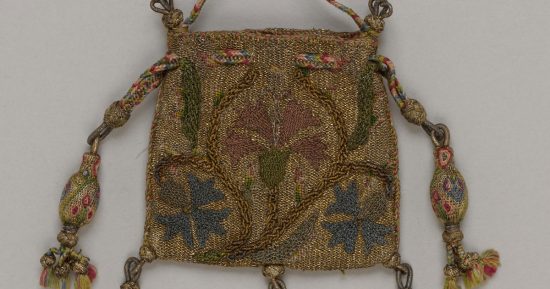 As pockets were introduced in the Renaissance era the need for bags became less and less, the man bag, or “swete bagges”, were used to showcase wealth and overpower body odours. Often made from precious metals, jewels, beads and linen, these bags were filled with flowers, spices or other sweet-smelling confections. 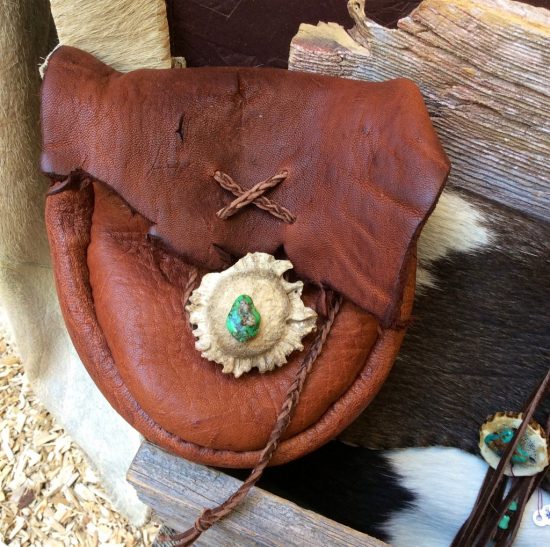 The satchel was also borne of the Renaissance, but back then it was commonly used by children of the era. Serving the same purpose as the modern backpack and an important accessory for those attending school, much like modern satchels it would have been made of leather. 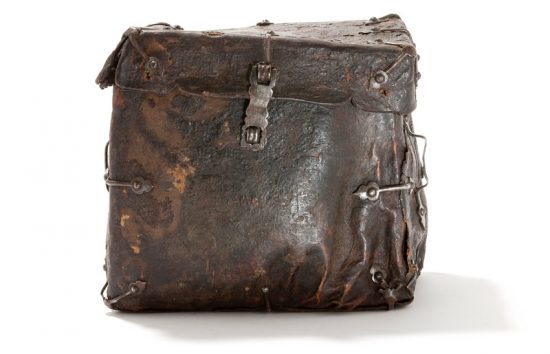 The dawn of the Industrial Revolution, and with it the railroad, brought the need for studier bags to transport materials and thus the briefcase was born. Modern briefcases still follow the leather or suede designs of the 19th Century, including handles and sturdy locks that were popular at the time. 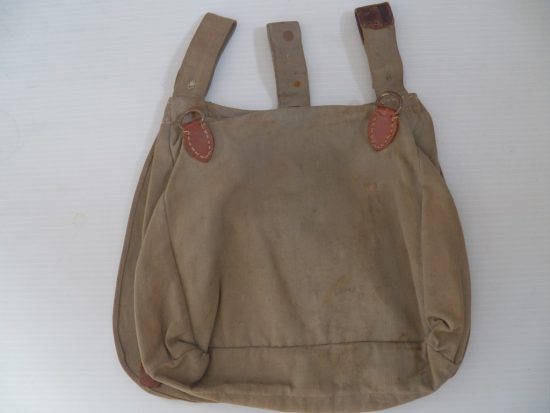 These were swiftly followed by the bread bag, a soft bag popular during the world wars, made from hemp or cotton canvas that was an essential part of field gear for men serving in the military. Despite its name, this small bag fastened to the belt and was used as an all-purpose carry bag to transport essentials such as journals, medical materials and food. 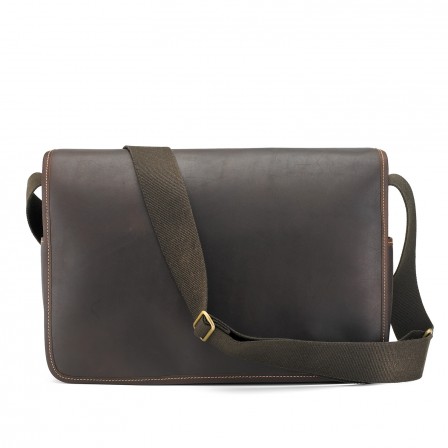 Which brings us to a modern-day favourite, the messenger bag: a sack-shaped bag that is usually worn cross-body on one shoulder, resting on the lower back. Commonly made of cotton canvas, leather, nylon or hemp, these bags were originally used by post carriers and bike messengers of the last 150 years, but in the latter 20th Century have grown in popularity to become a must-have men’s fashion item.

Here at TUSTING we’ve always been a big fan of the messenger bag and offer two classic colours in both small and large. 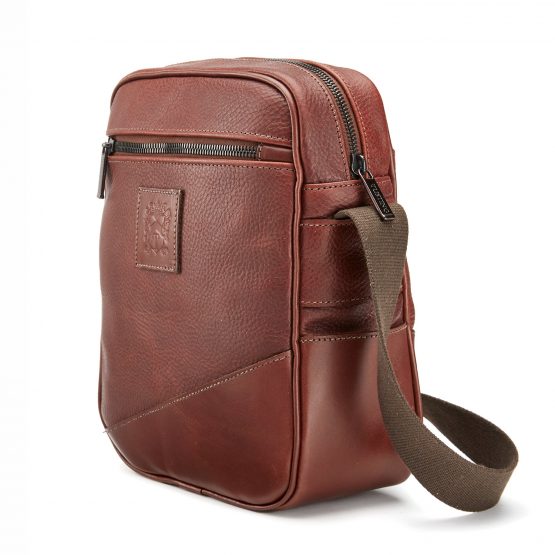 And to compliment this classic mail-bag style, we have the smaller Nimrod – the one that is small enough to sling across your body and barely know it’s there, but big enough to safely carry all those little necessities of modern life, especially when travelling or touring. Made from fully veg-tanned leathers, these little bags, in black or chestnut brown, look better and better with every use, in true long-service man-bag style.