Daisy Knatchbull is founder of The Deck, London – a made-to-measure tailoring house exclusively for women. Having had an interest in fashion from a young age, Daisy started her career in fashion journalism before working for the Fashion Director of the Sunday Times Style and subsequently moving to Huntsman to become Communications Director. It was whilst on Savile Row that she saw the opportunity in starting her own business. Daisy’s unique, androgynous style led her to challenge the rules in becoming the first women in the history of Royal Ascot to wear a top hat and tails. In her spare time, Daisy loves to travel, and do freelance styling work.

Daisy has four brothers and sisters. She is the second oldest.

Philip Knatchbull is the CEO of Curzon, the UK’s leading independent film distributor and cinema operator, winning a BAFTA for Outstanding Contribution to British Cinema in 2017. Having many family ties in film, Philip had always taken an interest attending film school before building a career as a producer for many films, including Paul McCartney’s World Tour ‘Get Back’. Having previously trained to be a pilot, Philip now spends his spare time being with his family and directing short movies. 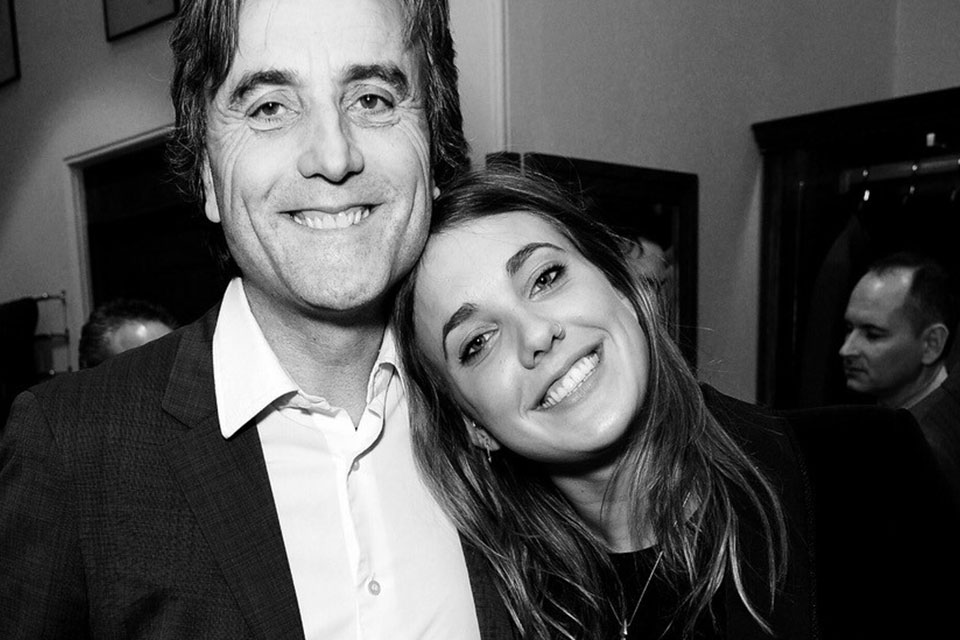 What is your earliest memory of your father

Feeling on top of the world whilst sitting on his shoulders. He used to always tell me that one day I would be too big to do that, I never believed him!

What is the biggest lesson he has taught you?

Take care of pennies and the pounds will look after themselves

Is there an article of clothing or an accessory that you have long had your eye on and hope to own yourself one day?

His watch. I’m not very good at dainty little watches and prefer a man’s watch.

What is your father’s worst trait? Sartorially or otherwise?

Punctuality – but the annoying kind. I don’t think he has ever once been late for anything in his life. 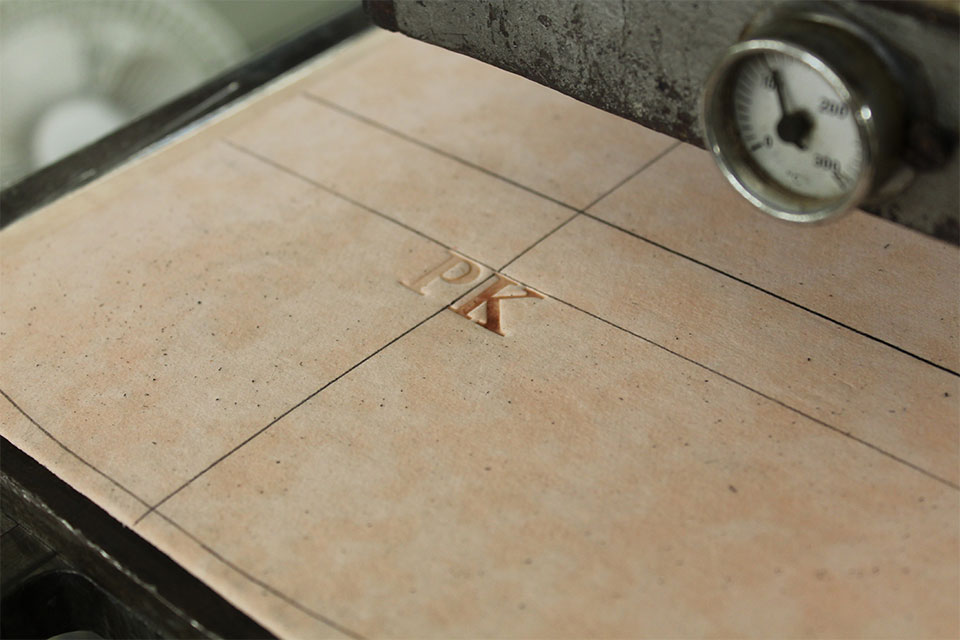 What characteristic would you most like to inherit from your father?

Too many ways, we know how to wind each other up to a tee – we are both very competitive with each other and both often work too hard, but also many similarities! People always comment on how similar we are.

What luxury item do you most desire?

A Cartier Ballon Bleu watch and a million pairs of Louboutin shoes.

Is there a personal trait that has been passed through multiple generations in your family?

The strength of the women!

Do you have any sartorial or orological heirlooms?

Both of my grandmothers have given me a variety of amazing trinkets and wardrobe pieces I treasure. Most of the clothes that I adore most are from them. 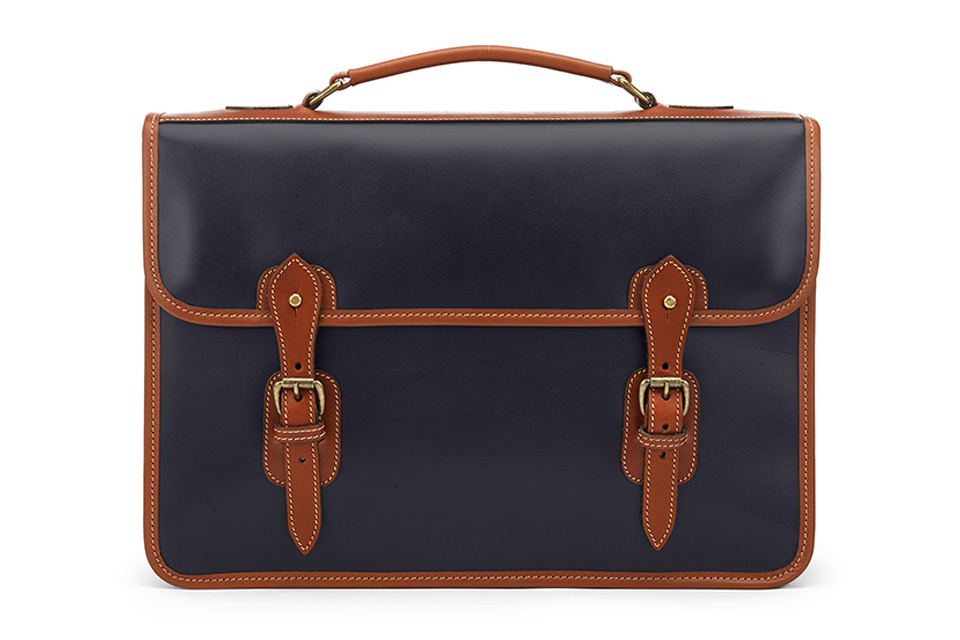 What lessons would you teach your own son or daughter?

You cannot please everyone!

What are you most grateful to your father for?

Too much – most recently his ongoing support throughout the last year whilst launching my own business, answering the phone day or night when needed.

Dad/Daddy/Father/Pa – what is his calling card in your household?

Why did you choose the Wymington Tusting bag to gift your father for Father’s Day?

He has a briefcase that he has had for nearly a decade that is totally worn out but that he has loved more than anything. I had never been able to find one that I think he would love enough to give up his old one for, until I came across the Wymington! I love its simplicity and handily for me, I can very easily see myself using it too one day, well-loved and well used, ready for me to take over.