Our love affair with the satchel is one of those interesting fashion moments where something vintage, that never really disappeared, gets a revival that turns out to be bigger than the original trend ever was in the first place.  Those of us old enough to remember their little school satchel may think they know where the trend began, but in reality, the style goes back much further than that. Remnants and images of flap-over bags have been found amongst Roman remains and it is said that this style of bag became hugely popular in the seventeenth century. In more modern times, the Indiana Jones films have been credited with influencing the satchel revival.

So, what is a satchel?

With such a long heritage, it is natural that the style should have many interpretations, but all satchels tend to share a flap-over closure and a long shoulder strap of some sort. They are soft-form bags, with no wooden stiffening as found in old suitcases or box briefcases. 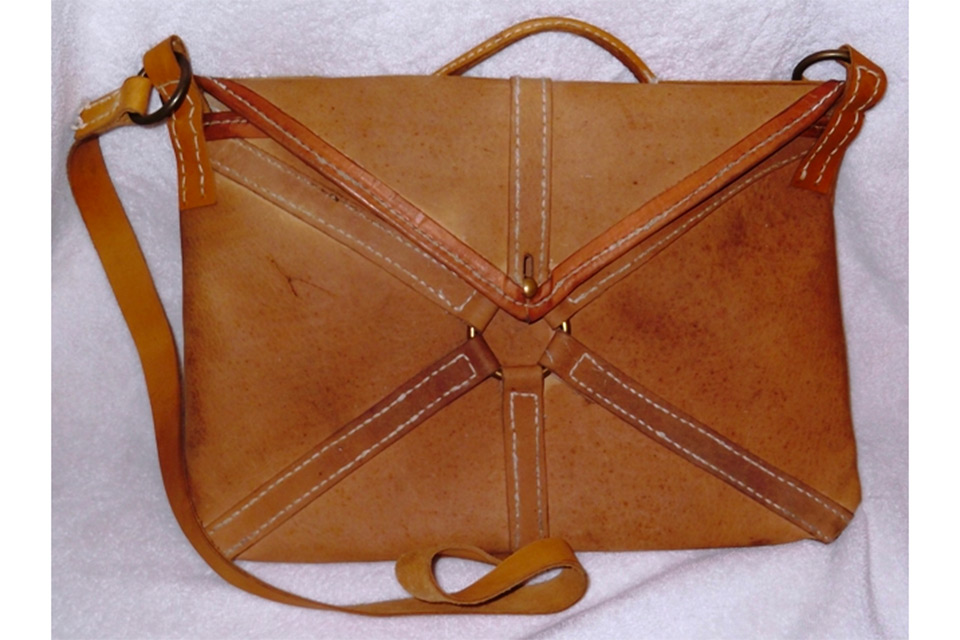 Well, the Roman ones seem to have been and although Indiana Jones carried a simple canvas satchel with no leather on it at all, our traditional old school satchels were always made from economical split leather.

Bovine leather starts off very thick and some of the back of the leather is usually shaved off to make the leather thinner, lighter, softer and more useable in leather goods.  The bit that gets shaved off the back is the ‘split’ and, clearly, no longer has any grain on it.  If the shaved-off split is thick enough, it can be coated with colour and used in its own right as a substitute to expensive grain-on leather. Thus, in an early triumph of recycling, those little school bags were made from a waste product! Many of the simple satchels available today stick to this tradition of using coated splits, or ‘satchel leather’, giving an un-lined bag made from this familiar, typically quite stiff, material. 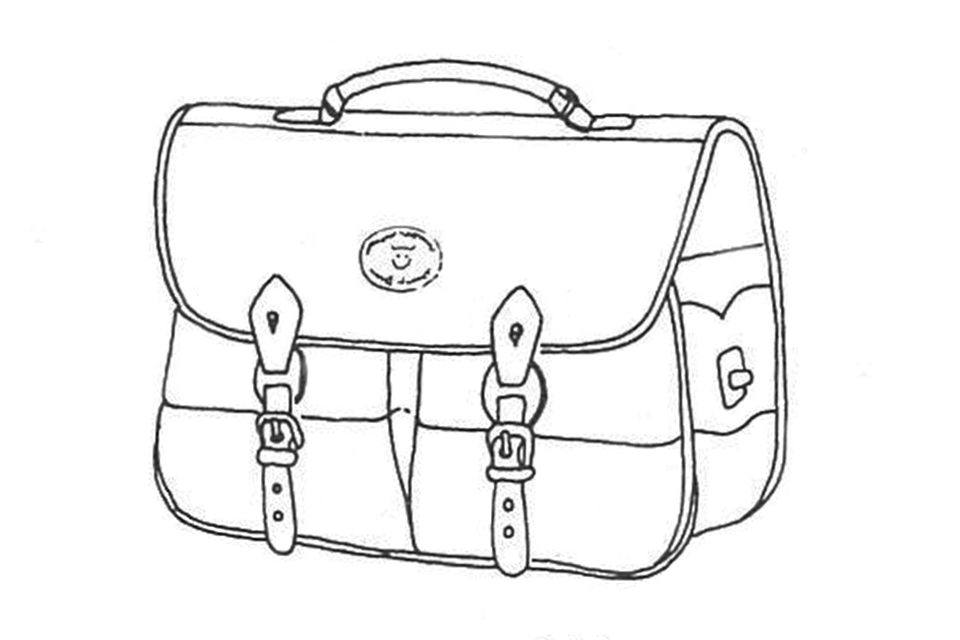 Definitely both! The great thing about satchels is that they are generally hugely practical – what could be better than a great looking bag that is on-trend and yet doesn’t require a serious compromise in terms of usability? From cute little micro satchels to man-size messengers, the satchel comes in all sizes, so there is definitely something for everyone.

A passing fad or in for the long haul?

Twenty-odd centuries could hardly be described as a passing fad, and that would be because satchels fundamentally work as a design. Our own Clipper Bag, one of our very first products, has always – and continues to be – one of our best-selling styles. It is clear that we have an enduring love affair with the satchel and we think it is definitely here to stay for a good while yet.

Our love affair with the satchel is one of those interesting fashion moments where something vintage, that never really disappeared, gets a revival that turns out to be bigger than the original trend ever was in the first place.