We love it when customers get in touch with news of their TUSTING bag and when freelance cameraman Antony Hagen tweeted a photo of his beloved Aztec Weekender bag (a gift from his wife last Christmas) we were amazed to find the caption showed he was in Ukraine.

Through a little Twitter-interview, it was revealed that Anthony’s wife had bought the bag in our showroom here at the factory. So, further research was possible… from which we mostly discovered that Anthony travels so much that maybe the trusty Weekender sees almost more of him than his wife!

Freelance, but working most often for Sky Sports and Sky News, Anthony travels extensively in Europe, usually covering sporting events, especially Champions League football matches, though on the day we spoke to Anthony’s wife, he was off to Cornwall in search of Suzi Quatro!  Anthony tweets his way around some amazing locations as @SpineyTV, follow him there to get a piece of the action. 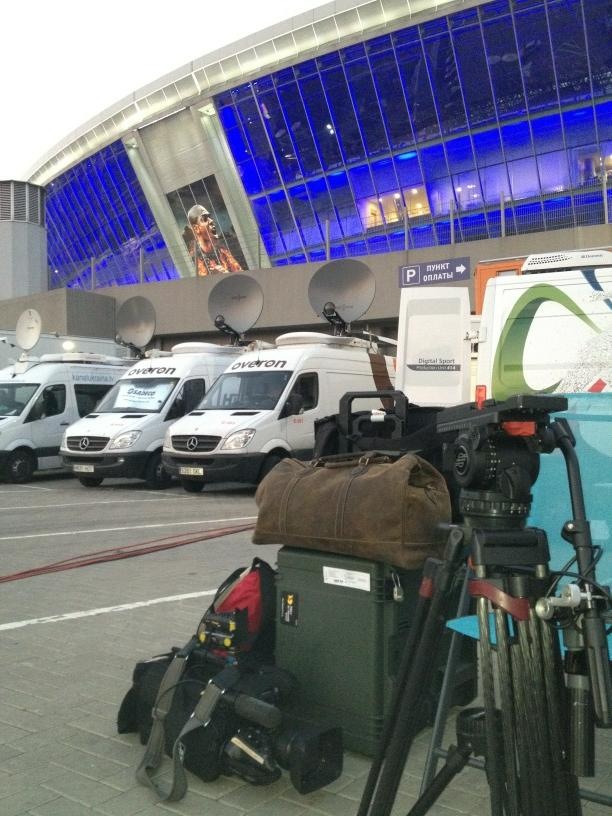 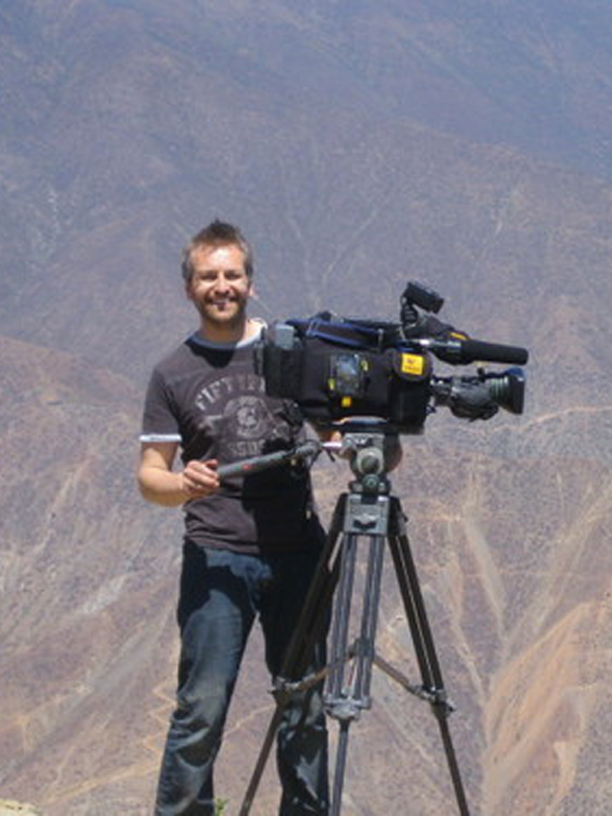