The Enduring Style of the Top Handled Bag

As with all things in fashion, trends seem to come back around in time and whereas some items should maybe stay in the past, we would only ever welcome inspiration from the ‘Kelly’ it-bag. The top handled bag of the moment has made it to the limelight in many varying forms and sizes. Most retain the essence of the vintage, structured silhouette, with the stand out top-handle that makes for an elegant and ever so chic addition to your wardrobe. 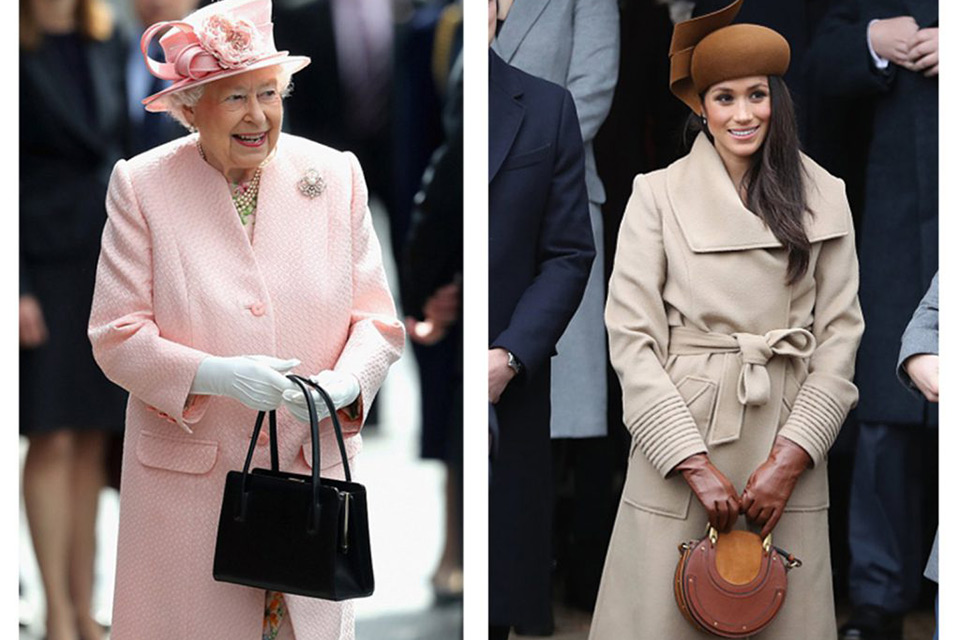 With the top-handled bag being a favourite of the Queen, who reportedly owns 200 handbags, it is no surprise that another family member Meghan Markle has also taken a shine to the timeless style. The lady of the moment was spotted carrying an array of top-handled bags out on her Royal engagements, and even in her more withdrawn office, her supporters are always keen to see what she will next be sporting. 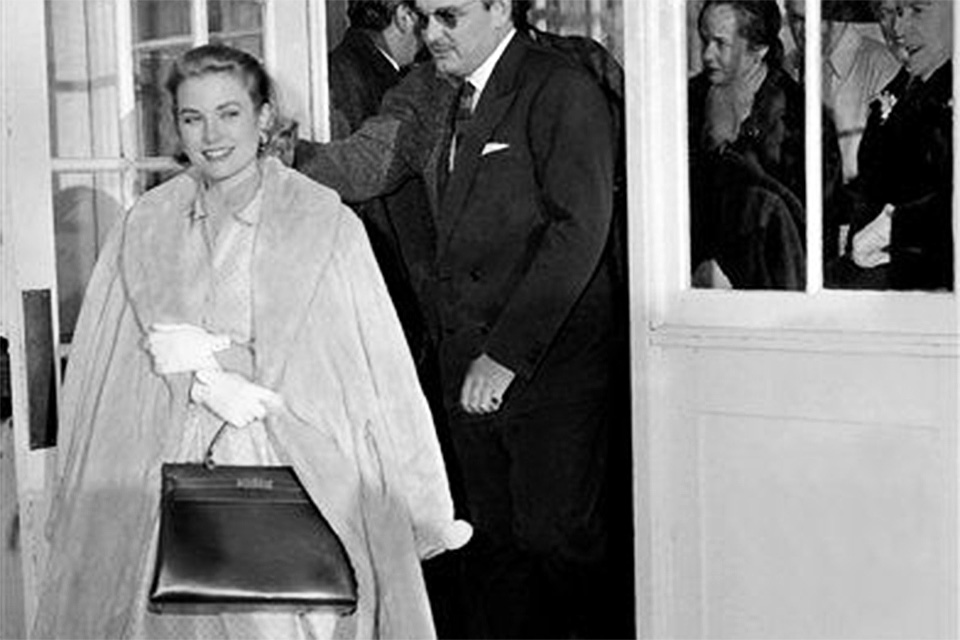 The History of the Kelly Bag

The history of the Kelly bag is a fascinating one and begins in 1892 when Hermes originally created a bag that was designed to carry a saddle, then known as ‘Haut a Courroies’ due to its high handle. Over time, the bag evolved to a smaller, boxier version for carrying papers and was renamed ‘Sac a Depeche’ which was popular with politicians and writers alike. By the 1930’s it developed further into the classier, more elegant ladies handbag.

In 1954 during the filming of the Alfred Hitchcock film ‘To Catch A Thief’ in which the beloved Hollywood princess Grace Kelly was the leading lady, she was introduced to the Hermes ‘Sac a Depeche’ bag as it was purchased as an accessory for on set. She fell in love with it and soon it became known as the ‘Kelly’ bag. The most poignant moment which really placed the bag in the limelight, and made it a must-have accessory, was in 1956. Newly married to Prince Rainer of Monaco, Kelly being followed by the paparazzi used the bag to hide her early pregnancy from the media, an image of which made the cover of Life Magazine and was seen worldwide. 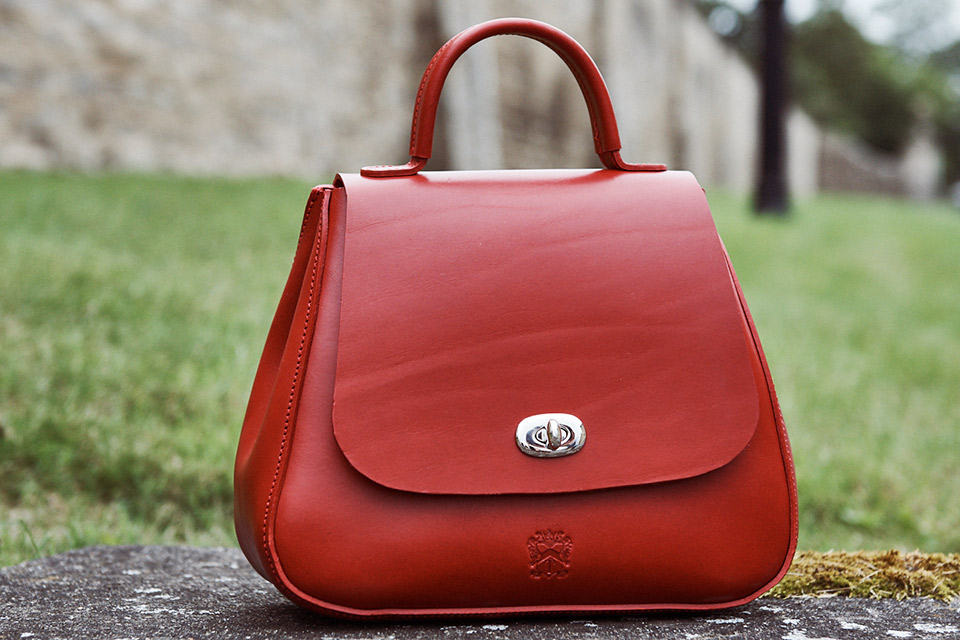 Back in September 2017, we revealed the Holly handbag, our own cute but sophisticated top handled bag. It boasted beautiful curves and clean lines, enhanced by the luxurious quality of fully vegetable-tanned leather, which was left unlined to show the expert craftsmanship in the making of each one.

As the seasons have unfolded since then, Holly has been further developed and refined with each new set of colours, with bonded microsuede linings for even smoother interiors, the addition of a whole new size – the Mini – to the range and, most recently, a bigger facelift to reshape the larger size and refine the handle styling on both.

So popular is the Holly that we’d say that we’re not the only ones to love a classic top-handled bag.