Can you remember the last time you left your house without a handbag? I bet you’d struggle to – as would most women.

The humble handbag dates back to at least the 15th century, where small pouches were used to carry seeds and coins by both men and women. This use is not hugely different to modern-day bags, though I hope the seeds in your TUSTING Cardington are kept to a minimum! The pouches became traditional wedding gifts from a groom to his bride, in which case they’d be elaborately embroidered with love scenes.

By the late 18th century as women’s clothing became more form-fitting, voluminous pockets were trickier to conceal so they would carry small silk drawstring bags called reticules, or ridicules. These bags often carried a handkerchief, fan, dance card, perfume or face powder. It’s thought this is the origin of the drawstring Dorothy bag, whose roots can be seen in many modern styles. 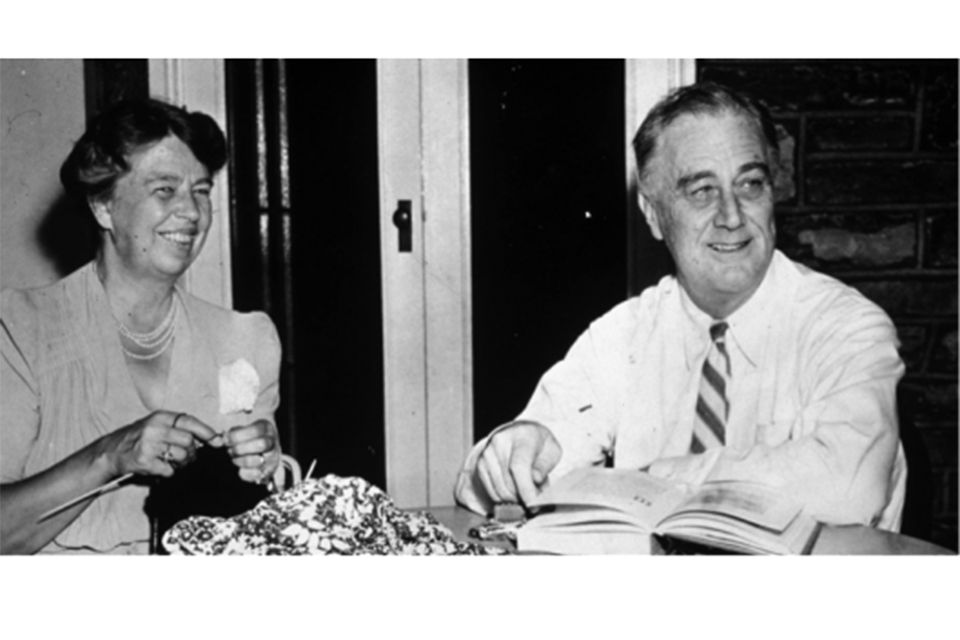 As we moved into the 19th century different styles were introduced, including a popular flat style that could be fashioned in a circular or square shape and was generally heavily decorated with beading and needlework. Patterns for these purses were popular in ladies magazines at that time, cementing the handbag’s appeal as a key fashion accessory.

By the early 20th century, women would always carry a bag each time they left the house, even for short periods of time. Back then it was seen as ladylike for women to carry as little as possible; a tide that changed with Eleanor Roosevelt who was often noted for carrying large handbags to suit her busy lifestyle. 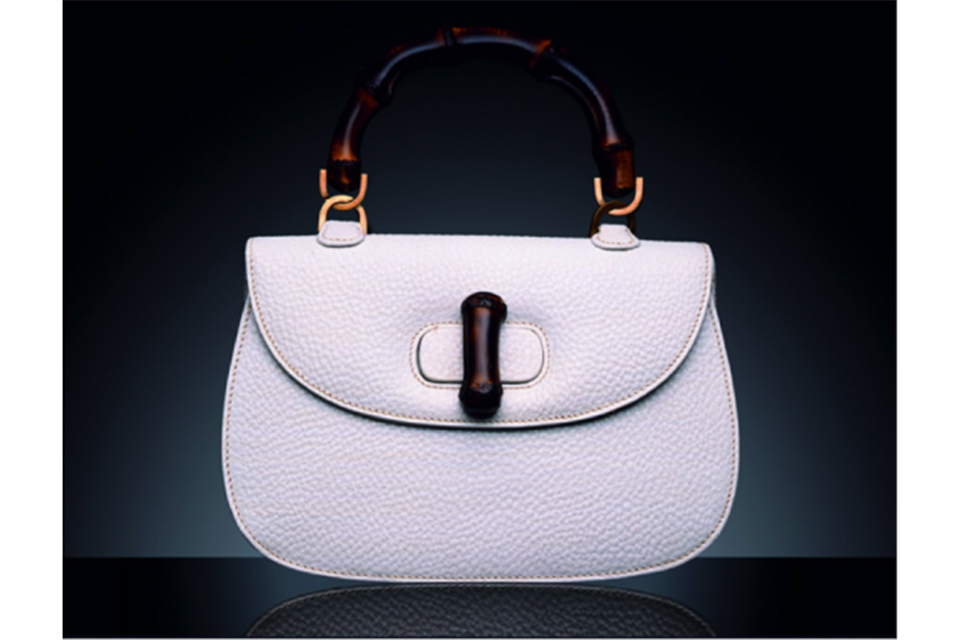 It was around this time, in the 1940s, that the ‘it bag’ phenomenon first began. It was Gucci’s bamboo bag that led the way, created because typical handbag materials were scarce post-war. 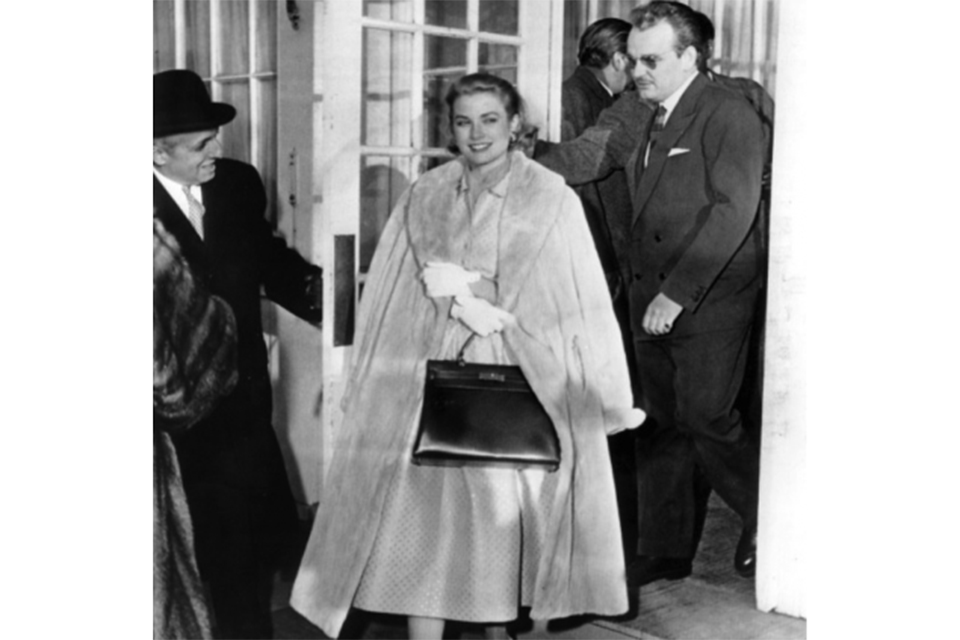 The Hermes Kelly followed in the 50’s (though a version of it has been around since the 1800s when it was used to carry saddles) but it wasn’t named until Grace Kelly used it to shield her pregnancy in a now-iconic image.

The Chanel 2.55 was of this era, too, named after the date of its creation in February, 1955, though versions of the bag had been around since the 20s. The bag rose to prominence once more with the arrival of Karl Lagerfeld in the early 2000s who added the now-iconic double C logo to the design. 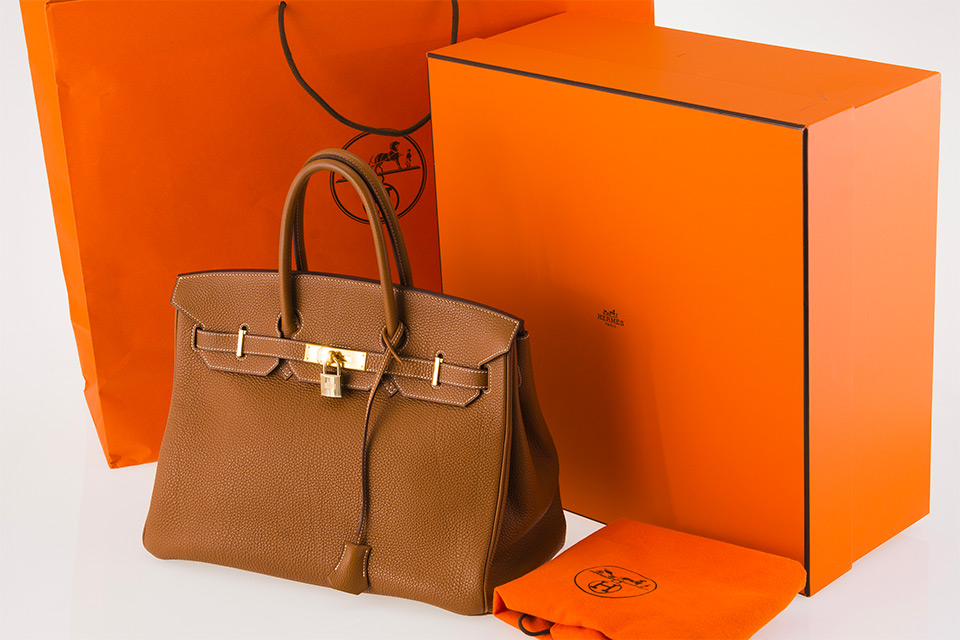 Arguably the most famous of all the It Bags is the Hermes Birkin – with the most expensive auctioned at a quarter of a million dollars. Created in honour of and in consultation with actress Jane Birkin, Victoria Beckham is rumoured to own a hundred of these bags, with her collection totalling an estimated £1.5m.

The ‘it bag’ phenomenon really took flight in the 1990s and early 00s, with famous stars regularly pictured carrying their favourite bags. The Fendi Baguette grew in fame after it was featured in Sex and the City, with the Balenciaga Motorcycle made famous by Kate Moss. And Phoebe Philo’s Paddington for Chloé was then the fastest-selling handbag ever made, with all 8,000 of all Spring 2005 bags selling out on pre-order.

But now,  individuality is valued more than ever. Fashions are changing and the stylish like to know they’re carrying a bag that won’t be seen on the arm of every other woman. With the increase in poorly-made fake and imitation handbags, women want to know the provenance of their bags, so they can be sure they have been ethically and skilfully made.

Here at TUSTING, all our products are created in the UK, and as one of the last leather workshops to do so, we remain dedicated to the quality and longevity of our products. With the Kimbolton tote our very own It Bag, we are delighted to be able to offer all designs a range of colours, with our current Bespoke offer allowing you to create a one-of-a-kind piece.

So why not feel like Jane Birkin for a day? Contact us to tell us about your dream ‘It Bag’ and we’ll create your very own bespoke-to-you design.