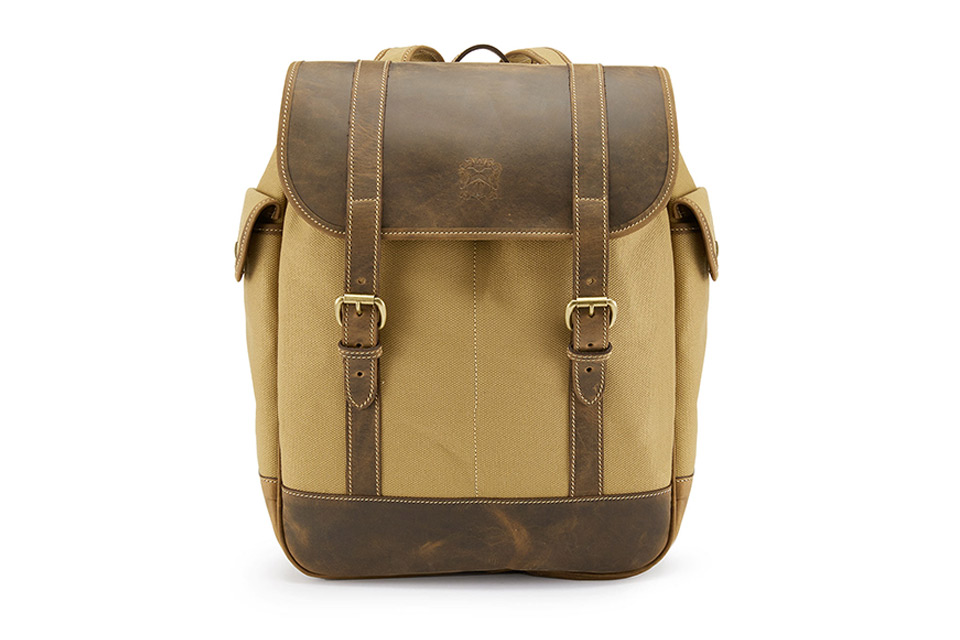 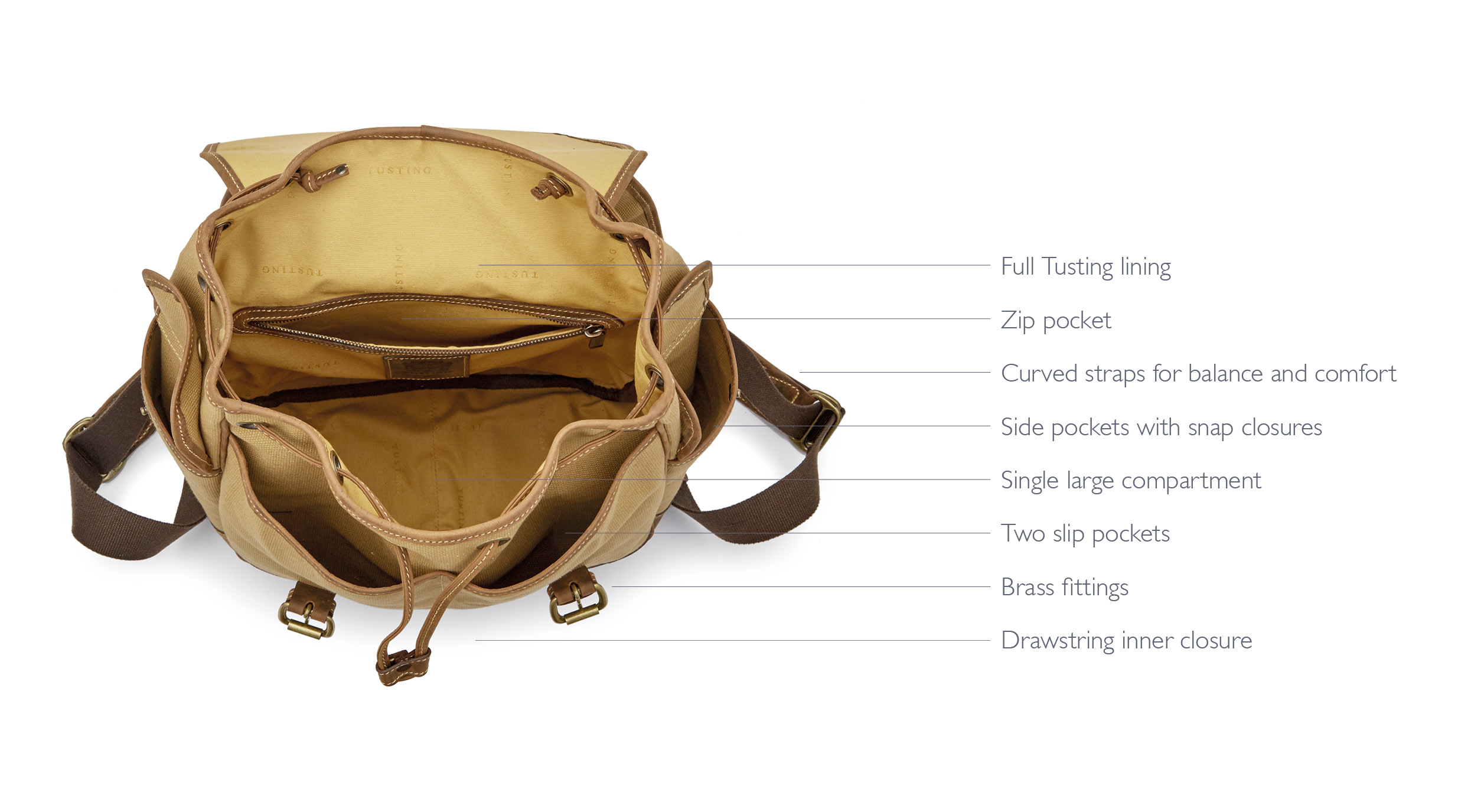 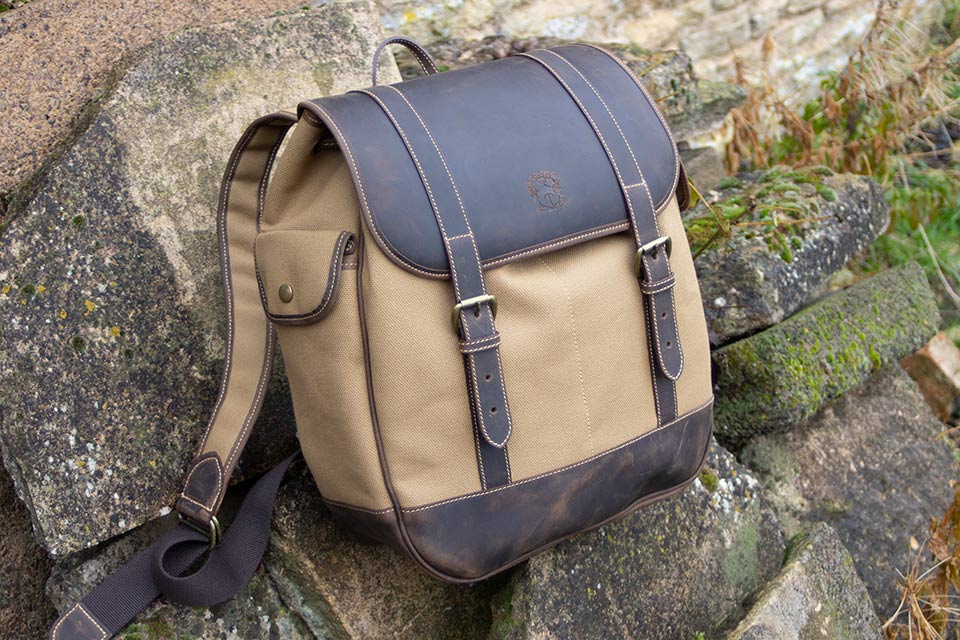 Built in a combination of our water and weather-resistant 24oz sail canvas and generously trimmed in our super-tough Aztec leather, the Walton leather rucksack is ready for a great adventure. Built to last, this rucksack will soften and mellow the further it travels.

Read more about our materials 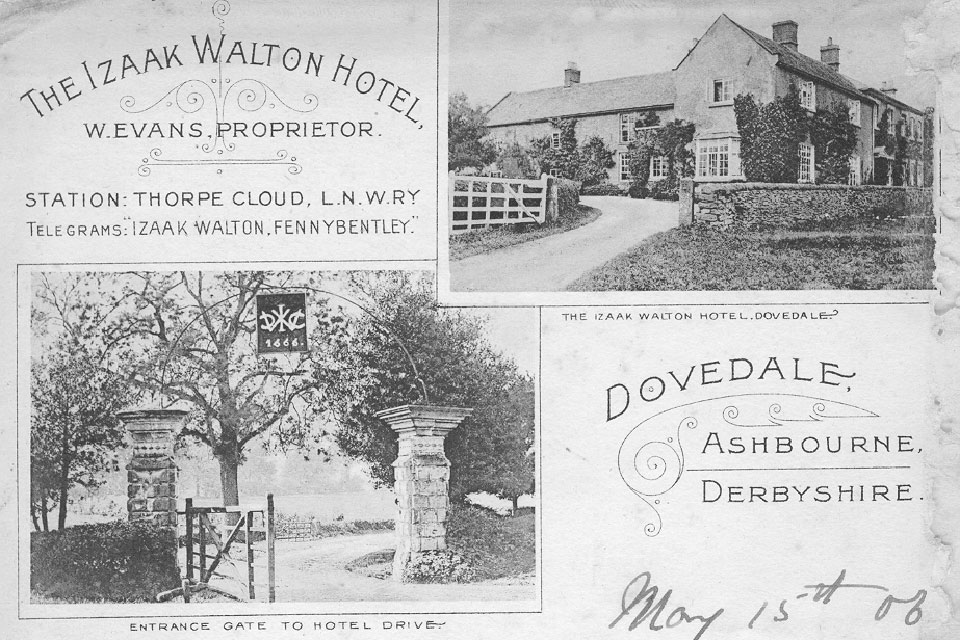 A great icon of the English fishing scene, the Izaac Walton Hotel in Derbyshire’s beautiful Dovedale, came to be closely associated with the Tusting family in the 1920s when Jack Tusting took to holidaying there to fish on the Dove and Manifold rivers.

Jack took his family along of course, and his young son John became friendly with the daughter of the hotel owners, the Evans. In fact, John and young Jane Evans became childhood sweethearts, later married and are the parents of the current (fifth) generation of Tustings at the helm of the Tusting company ship! We think Walton is the perfect name for this vintage-inspired backpack. 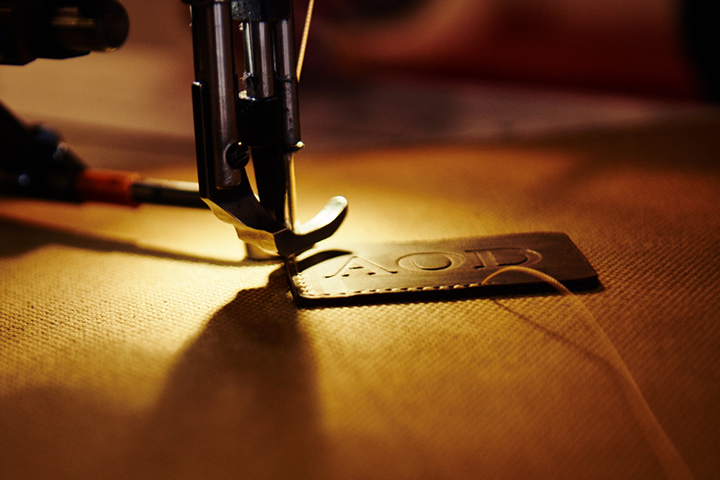 All Tusting bags are hand-crafted in our Lavendon workshop which gives us great flexibility. We can make your bag even more special by personalising it or create a bespoke colourway from our set of leathers. So whether it is a personalised message inside the bag, embossed initials or a special colour combination, don’t hesitate to contact us.

Find out more about Bespoke & Personalisation 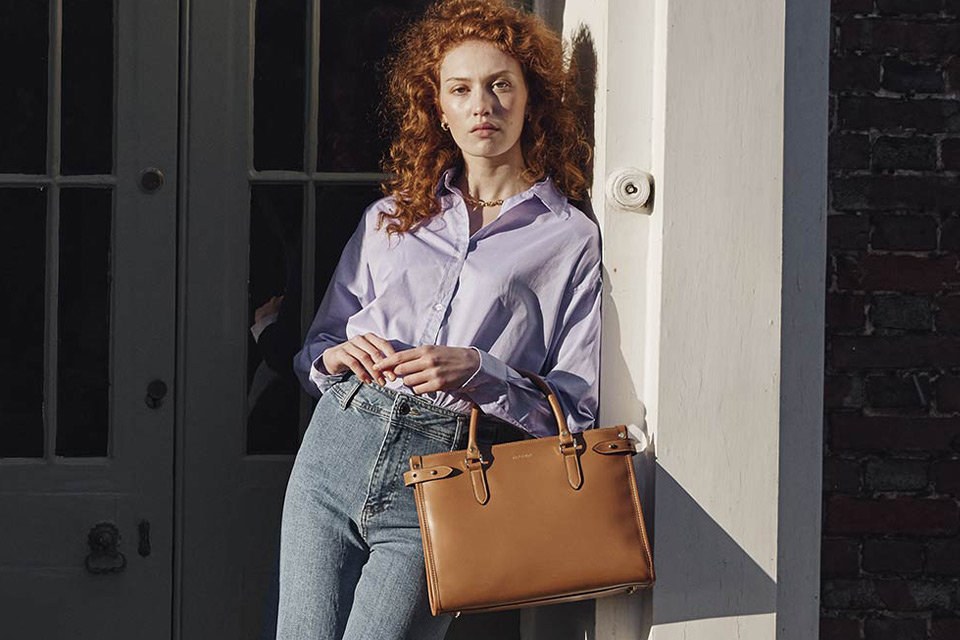 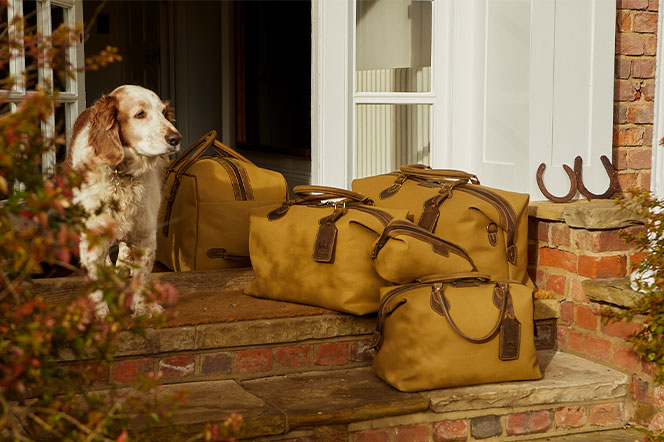 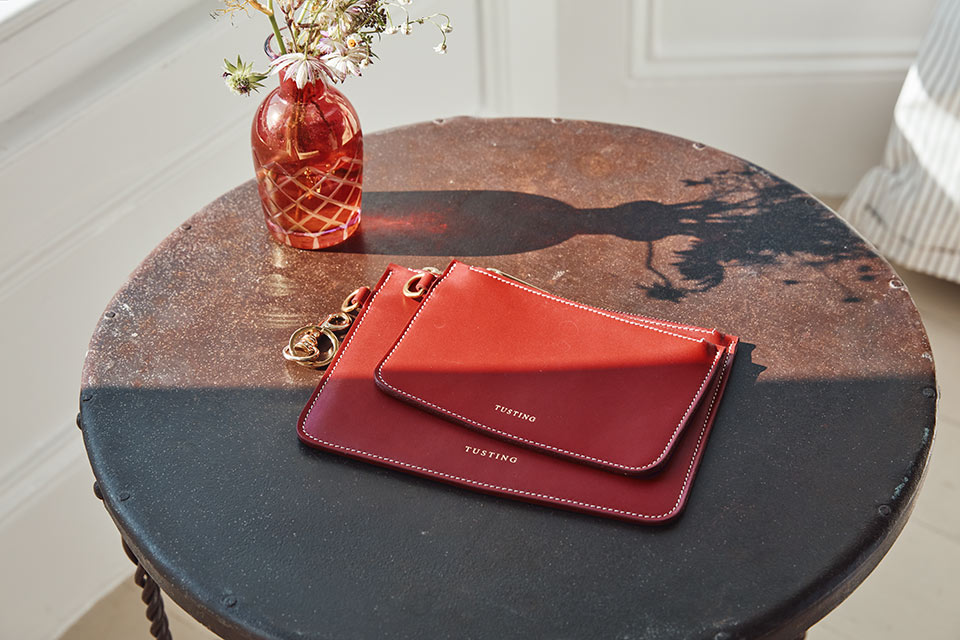 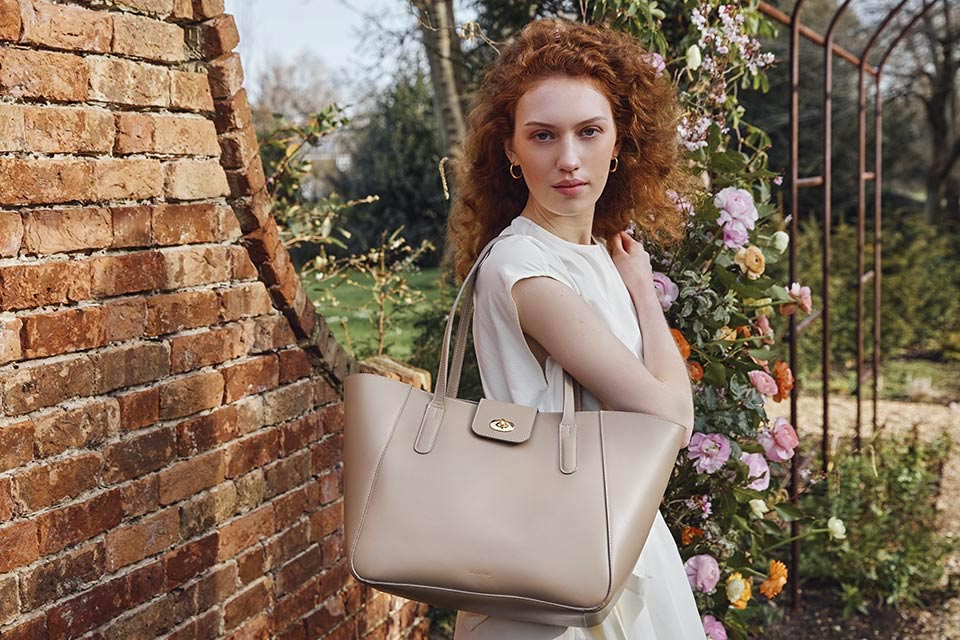 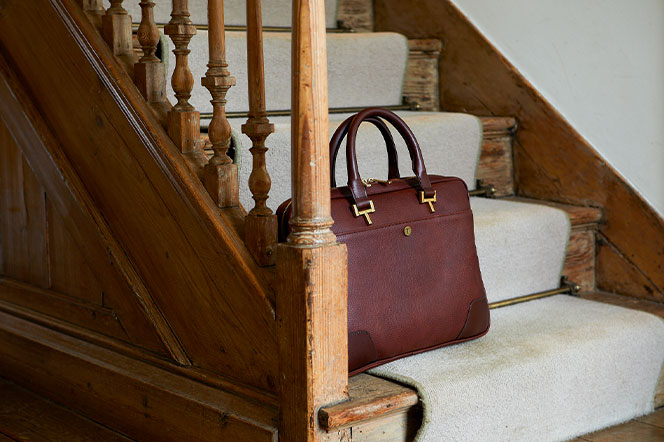 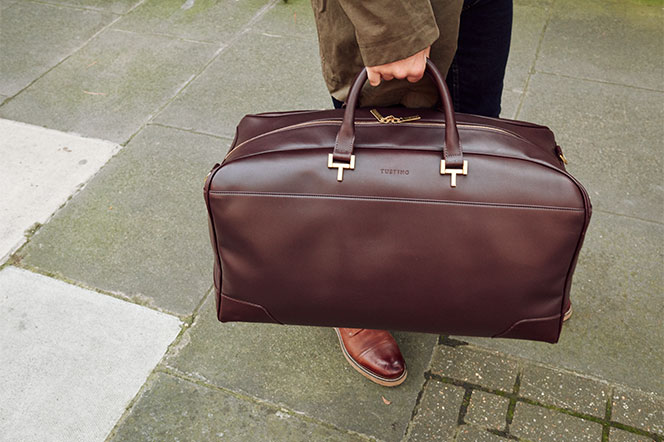